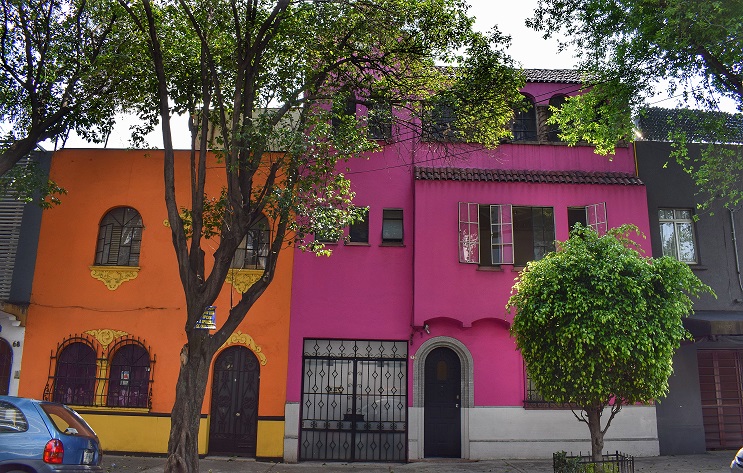 I could write a lot of things about my thoughts and opinions regarding the Hungarian elections, but I decided to share a story instead. For myself, to remember this lesson and for those who feels familiar with it.
Visiting Mexico City was not originally in my plans.
“I’m skipping the capital, it’s too dangerous. Maybe if I get to know someone or a group of traveler who is going there, I’ll join them, but for sure I will not go there alone.” I only heard negative things about it so I put it into the ´bad places box´ in my mind.
“I do not need extra stress, neither my family and my friends should be more worried than they do already.” I started my trip with these thoughts.
Then in early March I arrived in Mexico and started to experience positive surprises. It’s much more advanced, more beautiful, more interesting, more organized, more friendly than I thought. During my road trip, I talked to many people about my plans – both locals and foreigners- and almost everyone was surprised that the capital was out of my plans. I did not ask for their opinion, I was just repeating my concerns.
The day of election got closer and closer and I started to feel bad that I will not vote, although I really want to. “Ok, I’ll send the request, then I’ll see …”
The next day I received my approval for voting in Mexico and while I was explaining to my former colleague why I should not go to Mexico City, I realized that I was telling the opposite of what I used to when they ask if I was not afraid during this trip.
I’ve read dozens of frustrated, angry, scared travelers´stories who have been attacked and / or robbed. I listened the news about street shootings and watched criminal statistics.
What did not I do? I did not ask anyone who is living there about their opinion or tried to find information about which districts are safe.
I have considered that every day, comparing to my “normal life”, is dangerous, not just Mexico City. I am in this country – that made everyone around me worried – for more than a month, and by following the rules of common sense and that I set up for myself nothing bad happened to me so far. (Don´t misunderstand me, I do not think I can walk on the water. There is a risk that I get robbed or even worse. I will write down my thoughts on the topic of travel – security – fear in a separate post.)

So I booked my bus ticket to Mexico City on the same day and I started to get prepared as I usually do during my trip:
Be up to date. Get acquainted from as many and varied sources as you can. Listen to as many opinions as possible, but do not let them influence you. Evaluate the information you received, filter out what’s important to you, consider and decide. According to your own values, your own importance and your own views. Then take the consequences. Good or bad ones. Or both. 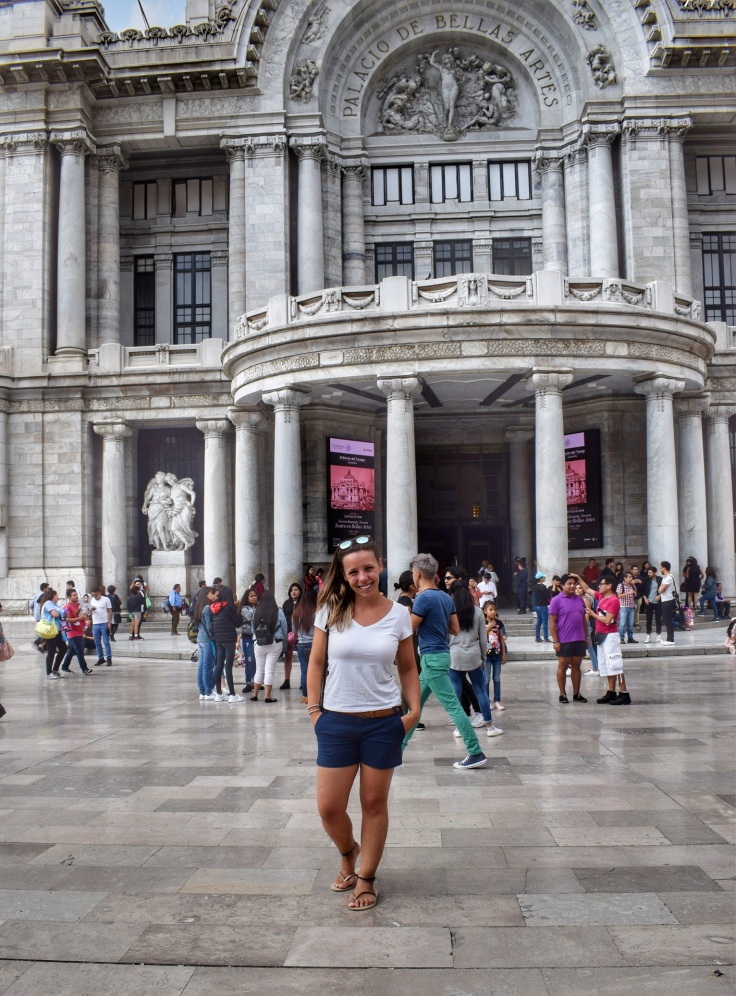 What did I see and experience? Such a crowd and noise that exceeded my patience level which was well trained by Istanbul already. Drug addicts, prostitutes, and dubious figures traipse around in the empty streets of the historical center after sunset. That my Mexican friend  made the sign of the cross when we left the underground railway station on the way back to my hostel at 11 pm. Atmosphere of a little town, tranquility, youngsters drinking their beer and children playing on the main square of Coyoacan district. Families enjoying their Sunday breakfast at the terrace of cafeterias or walking to museums (free entrance for Mexicans on Sundays) in bright morning sunshine. Homeless people resting in the shade of expensive restaurants. Biking and roller skating people on the closed roads. Cool, hipster atmosphere, restaurants and even a Hungarian cafeteria in the district of Condesa. Interesting exhibitions, freed, smiling, hetero and homosexual couples, walking hand by hand. Enhanced police presence, children’s sweet questions, who got an English homework to make interview with foreigners. Smiley walk, requited smiles. 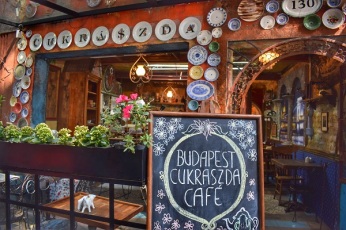 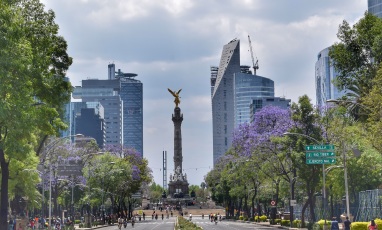 Fact 1: 12 of the 50 most dangerous cities in the world are located in Mexico. (Mexico City is not on this list)
Fact 2: Mexico City is a capital of a colorful and sometimes very dangerous country with nearly 9 million inhabitants. Its attractions, culture, gastronomy and economy attract millions of tourists every year. Many districts are peaceful and safe, but the city can be  dangerous too. 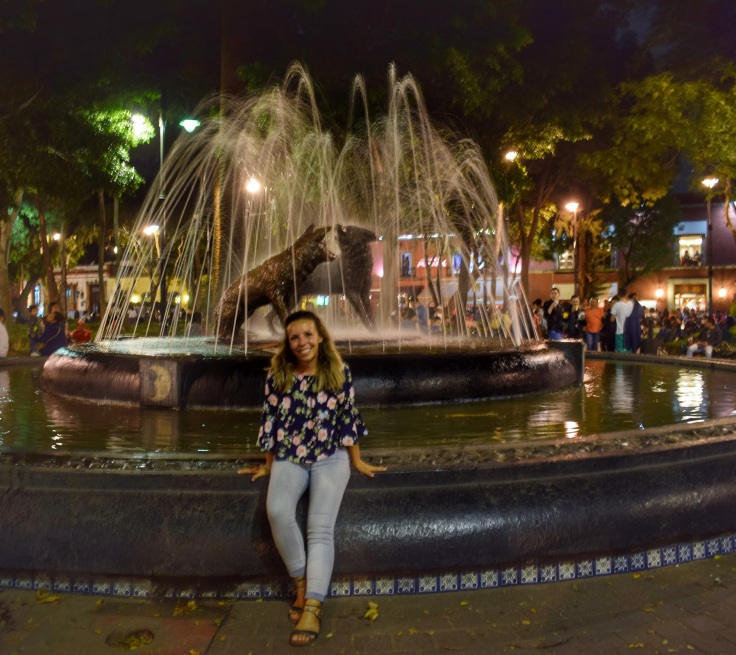 Do you know what I think is more dangerous than Mexico City? If we get our information one sided, if we bury our heads in the sand, if we let the opinions and thoughts of others determine our decisions, and let them make us scared by something that we do not even know.

(On the pictures you can see only the “sunny side” of the city. Please forgive me that I did not use the camera at night.)